Winner of the first place in the Vintage Grand Prix 2015 competition. 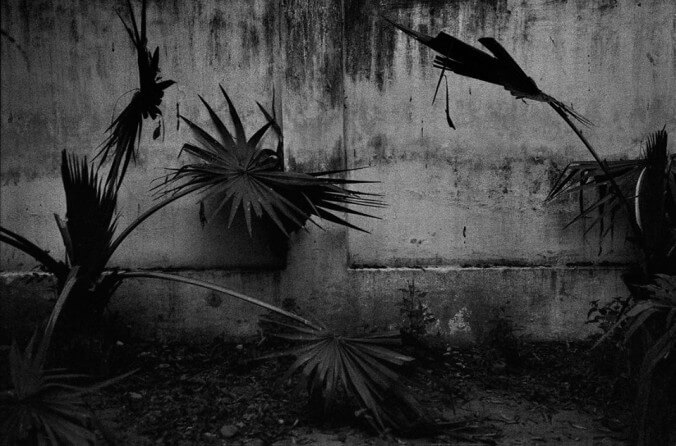 "There is a certain state of detention in which comments and comments are not important, and seeing things as they are becomes something real."

"Hasty" is a series of several dozen photographs that were made during several trips to Burma. I visited this country at the time of breakthrough political changes,

harassed by poverty, brutal regime and ethnic conflicts. These events and the atmosphere accompanying them aroused deep empathy and emotions in me and had a huge impact on my perception of this country. However, in photography I tried to reach deeper and more personally towards the spirit of this place and create a universal story about people,

My goal was not to create photos to illustrate the idea of ​​the project, but to directly engage and contact with the surrounding world. It happens when I actually begin to see what I am looking at, immerse myself in reality and forget about myself as an observer.

The most important thing in this process is the state of mind: conscious mindfulness, openness and freshness, that is quality proper to contemplation. All preconceived concepts only bother.

In practice, it looks like I just wander with the camera knowing that every thing has its place, I don't have to change or interpret anything,

and only notice what is. I look at pubs, sit down to people, make contact, often non-verbal because of the lack of language, sometimes sit there for hours, come back day after day. Just like to the bazaar tea house on Inle Lake, where I drank liters of sweet chai and photographed the beautiful faces of old men.

Sometimes it happens to touch the sphere of the sacred, when an old pot, brilliantly illuminated by a ray of sun, resembles the mystical, still life of Francesco de Zurbarana.