Curatorial tour
A walk around the city in the footsteps of Bydgoszcz pioneers of professional photography
10.20
-
.
2019
13.00
place

Municipal Center of Culture in Bydgoszcz

In October, the 5th jubilee edition of the Vintage Photo Festival, which was created on the basis of our local cultural heritage, which is the analog photography industry. In this year's festival program, we plan to show exhibitions of world and local artists in the context of the established theme, which is the PHOTOGRAPHIC ARCHIVE. In Poland, the fashion for archival photography has prevailed. As emphasized by Marianna Otmianowska, director of the National Digital Archives "The pursuit of traces of the past is ongoing." In this year's festival edition, we take a closer look at this trend. Emphasis will be placed on vernacular photographs, private archives and family albums. Although interest in photography from family albums dates back to the time of avant-garde artists, who were the first to become interested in applied photography and home iconography, only recently in Poland family photography has become a popular material for art historians. The first exhibitions devoted to them appeared, trying to find the answer to the question about the status of archival photography taken from the contexts of private archives and viewed from a different perspective.

One of the artists invited to the festival addresses this issue in her work. Rie Yamada is a Japanese photographer who settled in Berlin. In his project entitled "Familie Werden" in a funny and absurd way reproduces family photos, playing the role of each family member. A different way to interpret the family album was found by Teresa Anniuk-Gulak, processing a series of photographs about her deceased mother in an original way. Family albums will also appear at the exhibition "Eros and Thanatos. Bydgoszcz pioneers of professional photography 1888-1945”, which will be shown in MOB. Marcela Paniak, in turn, will conduct workshops for anyone interested in archival family photography and related aspects of history, memory and identity.

The artist's photographic archive comes with photographs of the recently outstanding Polish photographer Bogdan Konopka. In turn, from the archive of Tomasz Gudzowaty comes a series titled "Proof", which consists of originally considered by-products of the proper Polaroid Type 55 process.

The invited creators will also conduct numerous workshops and photographic workshops in the city space, which will allow to show the landscape values ​​of Bydgoszcz. We invited, among others a world-renowned artist who creates murals under the pseudonym Sepc. This Colombian creator invented an unusual way to play street with photography - he creates negative murals and only when we take a photo of a given wall can we play a positive photo in a mobile application. The ceremonial unveiling of the mural will take place just before the festival.

The festival will be complemented by interesting films about analog photography presented at the Orzeł Cinema. 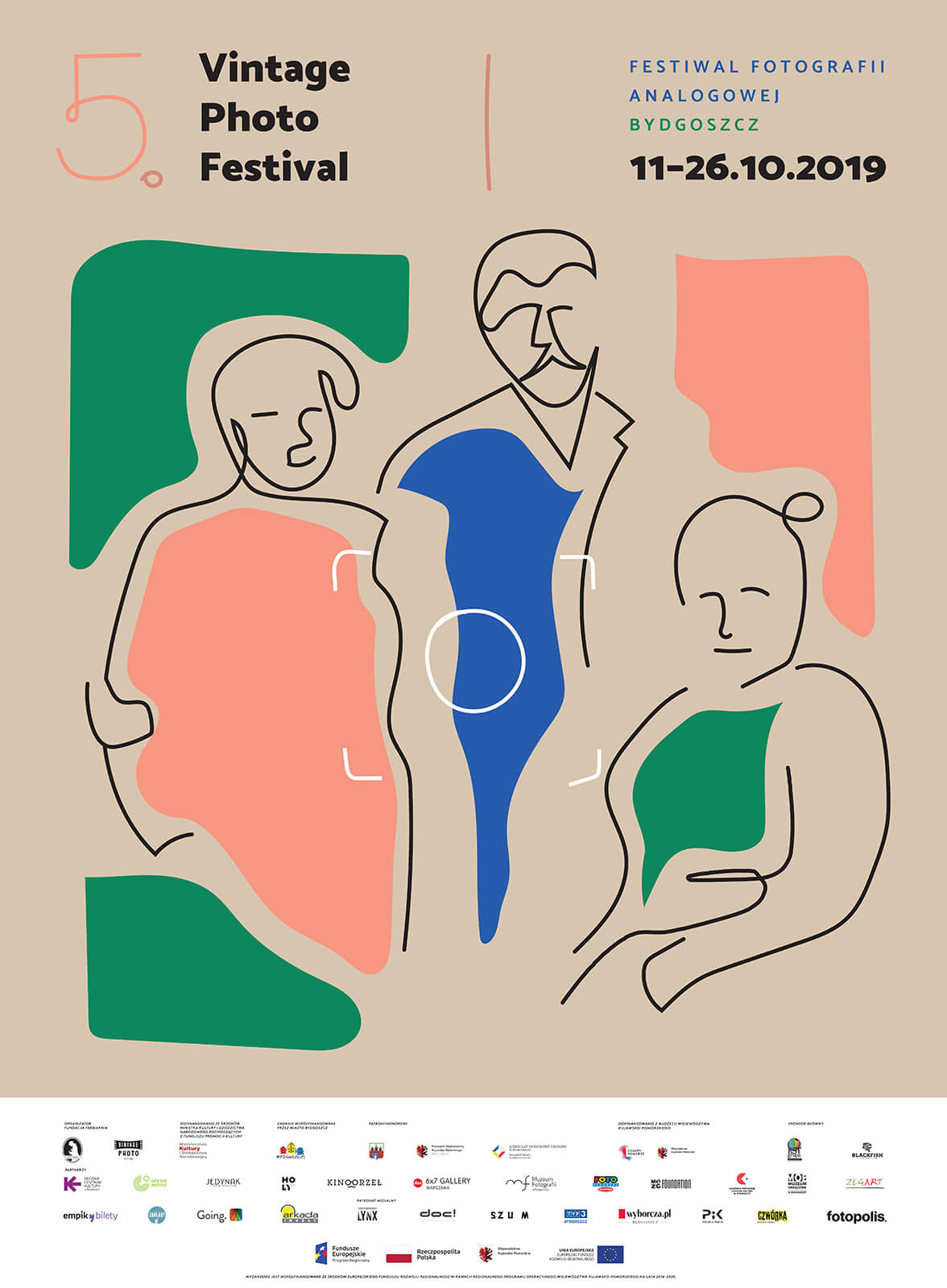 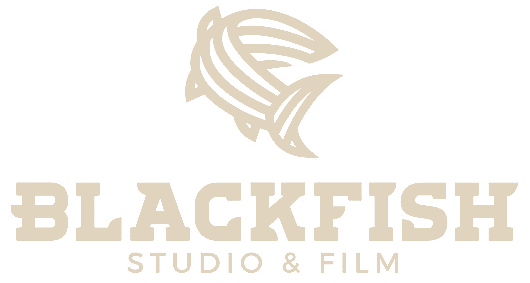 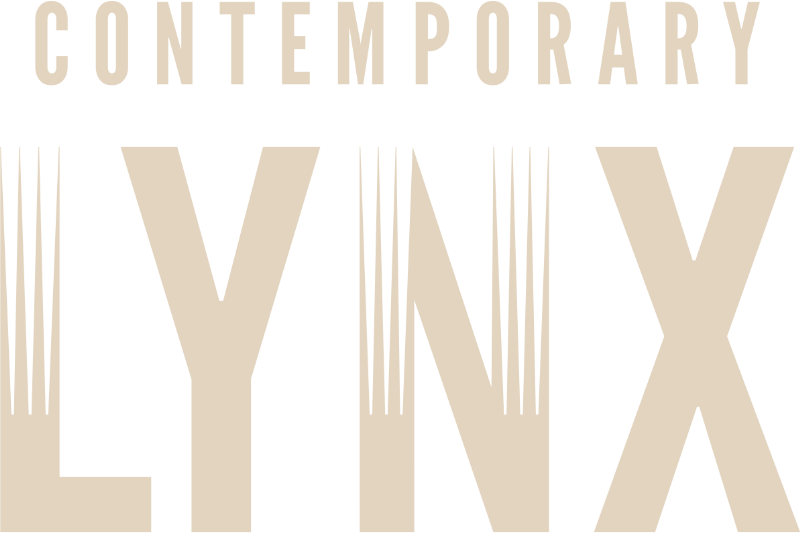 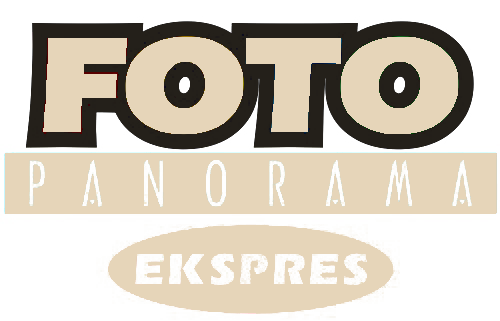 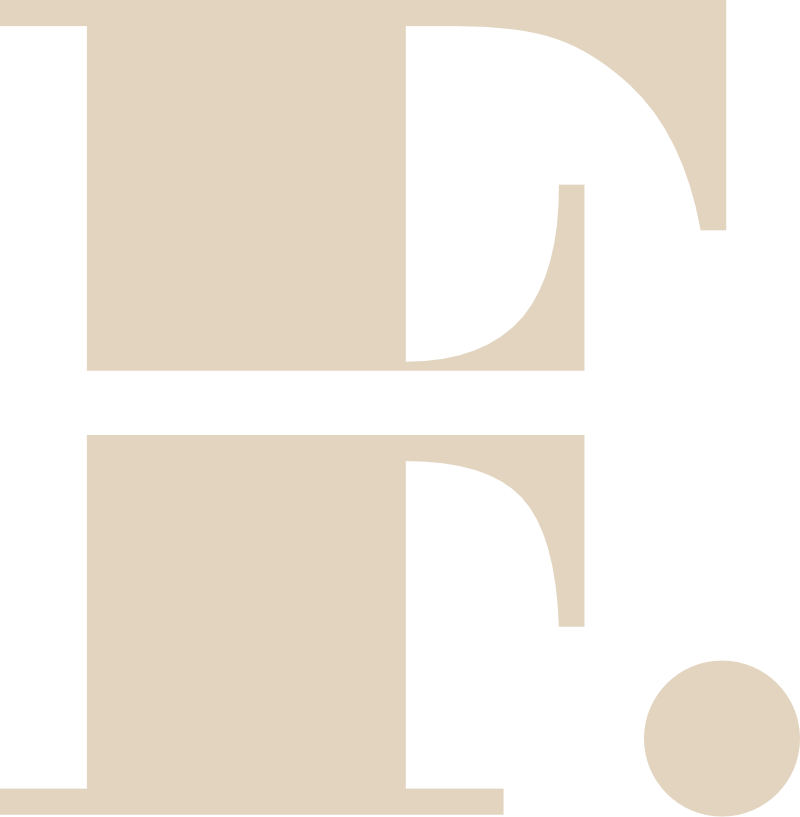 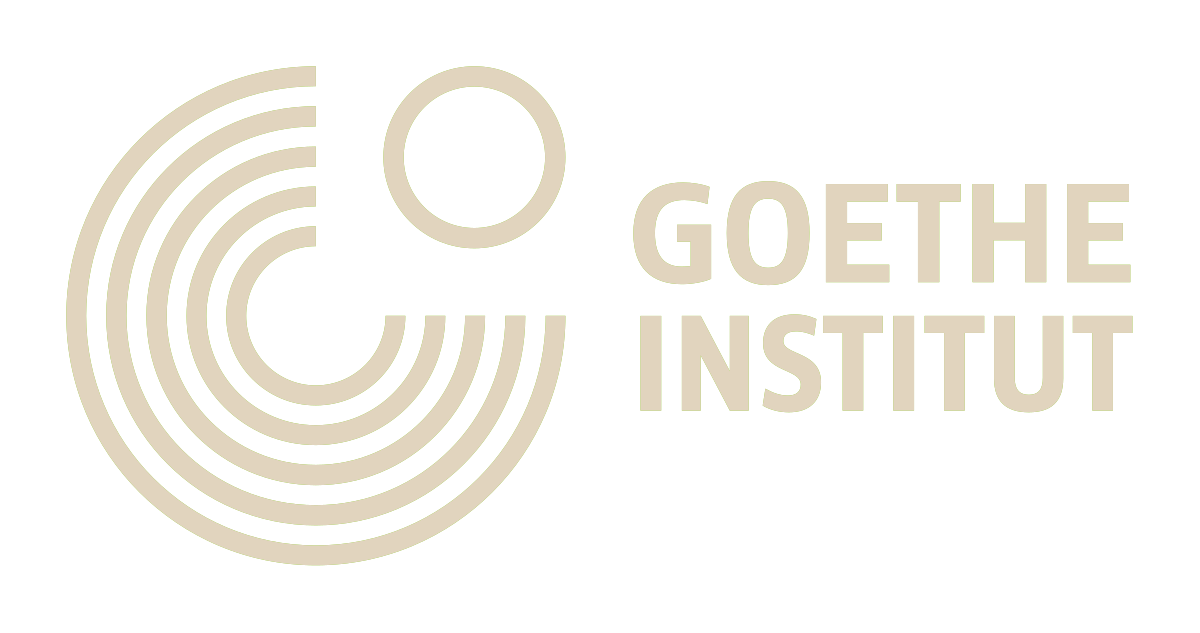 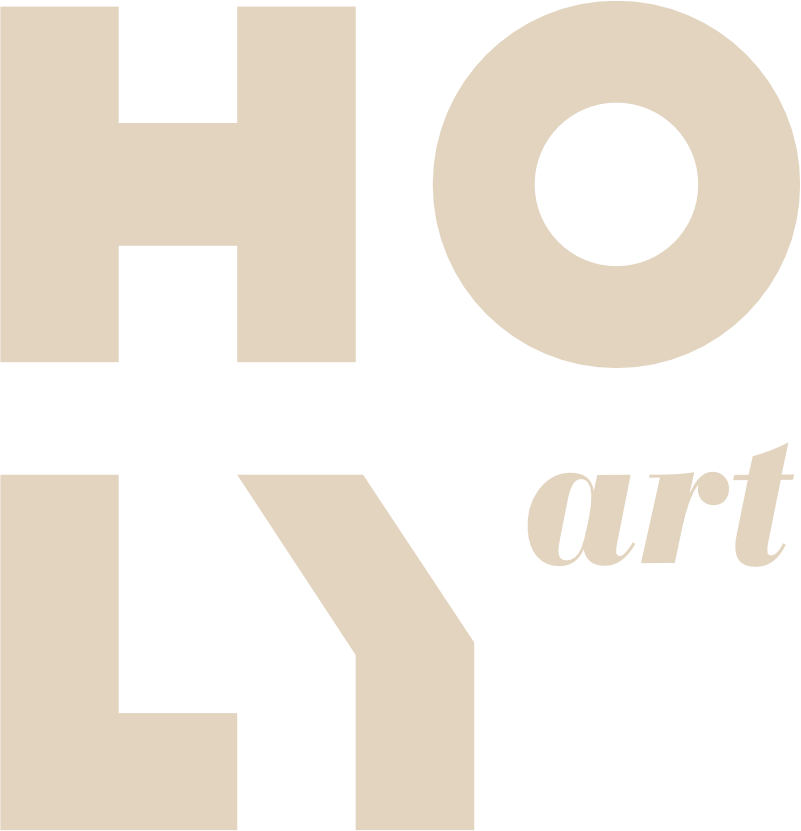 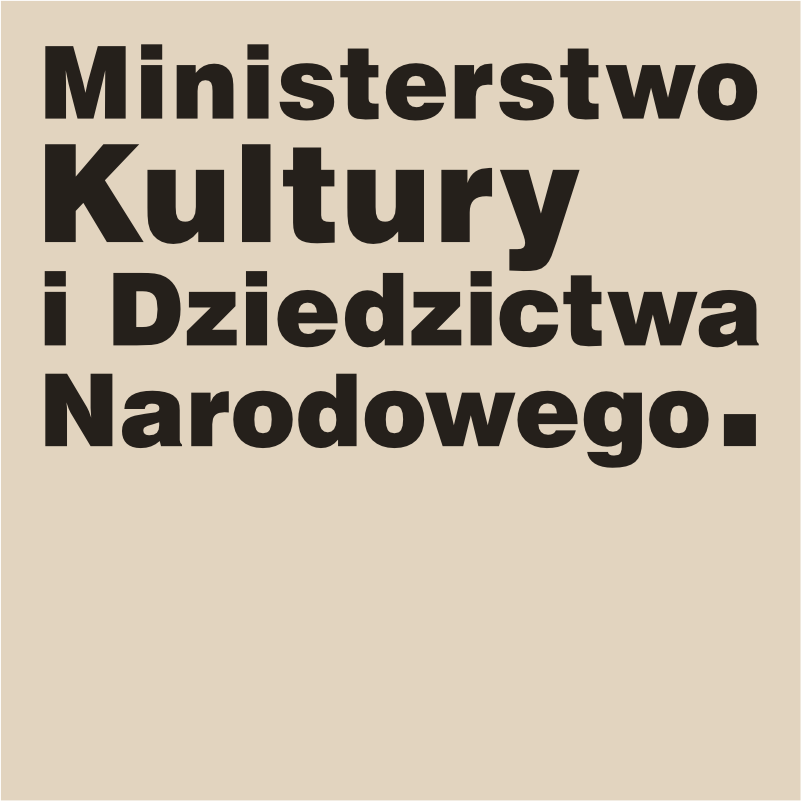 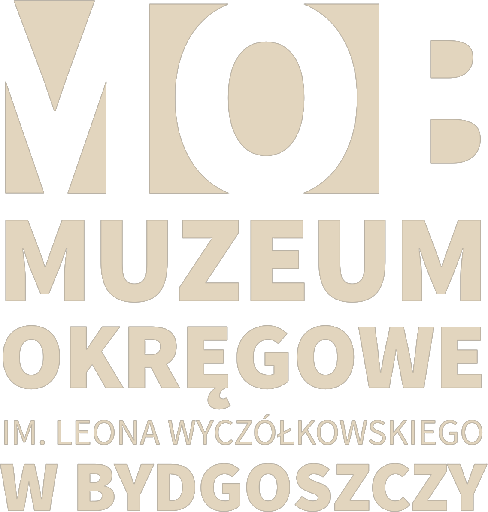 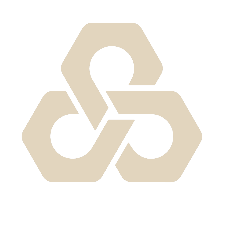 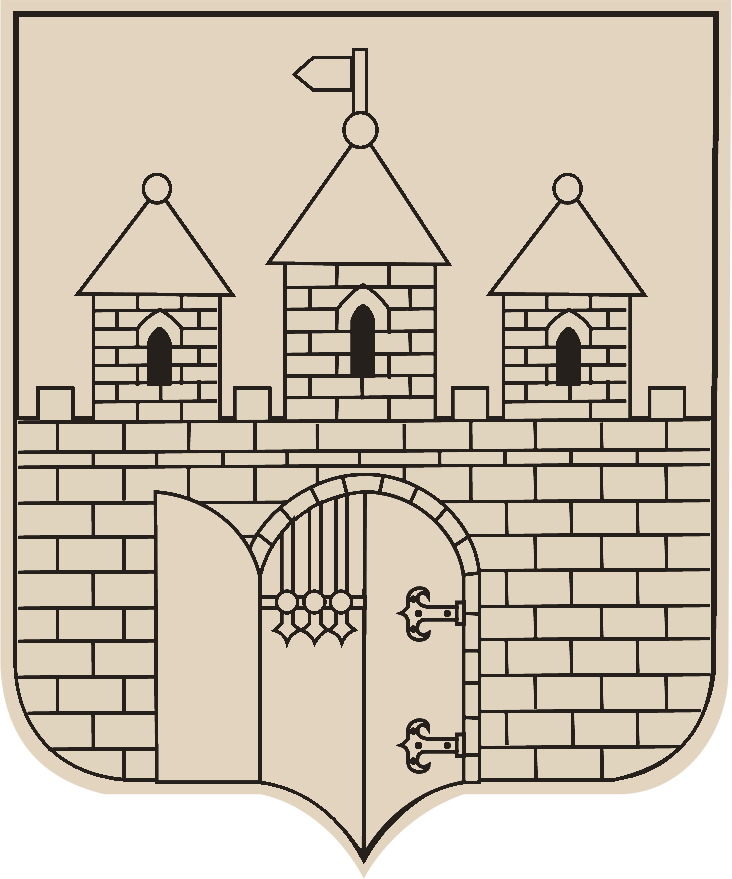 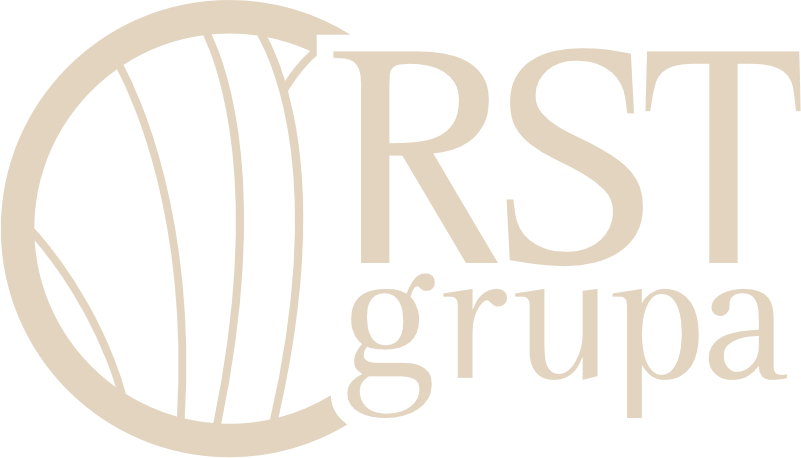 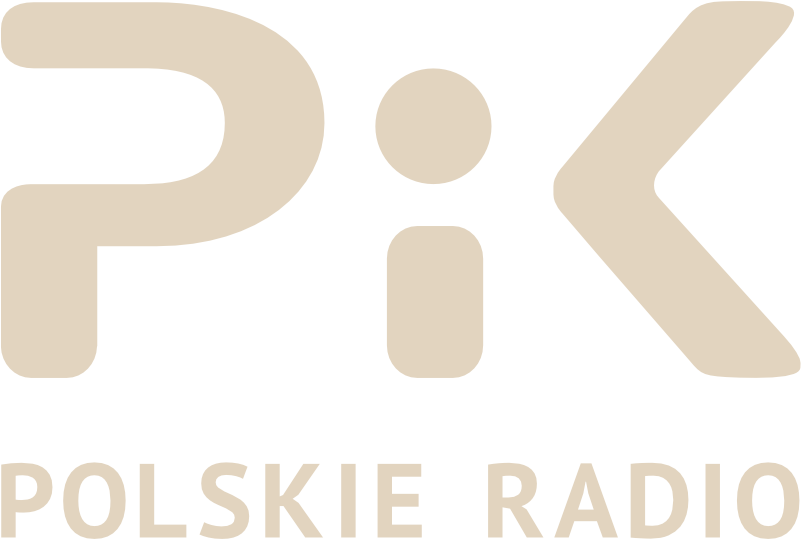 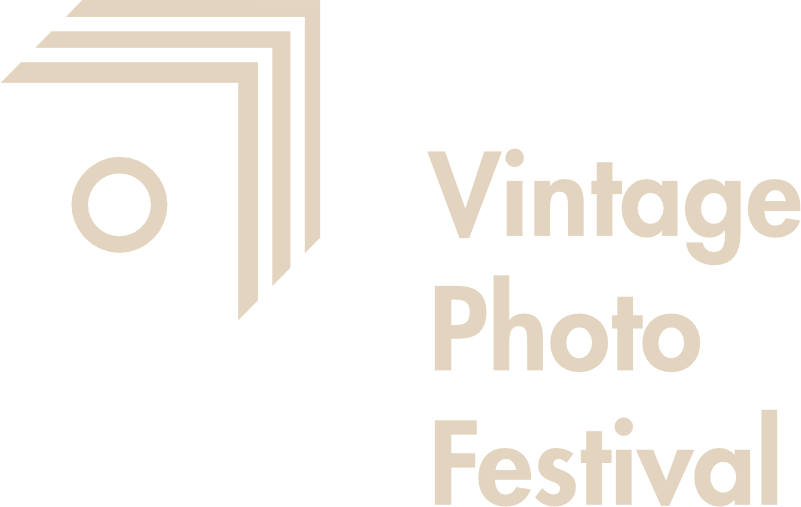 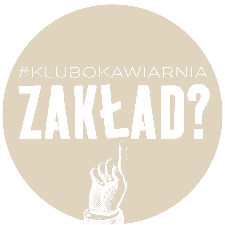