Born in London, of Polish parents. Studied photography at the London College of Printing, after which he came to Poland for a few months in 1973 and has stayed ever since. Always a freelance photographer, he worked under contract for NEWSWEEK in the early 80’s, after which he became a TIME MAGAZINE contract photographer from 1985, covering all of Eastern and Central Europe as well as the Soviet Union and the Balkans. He witnessed the birth of „Solidarity” during the Lenin shipyard strike in Gdansk in 1980; martial law that was imposed on Poland in December 1981, and the fall of communism in 1989. Winner of a World Press Photo prize in 1986 for a portrait of Hungarian communist leader Janos Kadar. For several years, he freelanced for the German newsweekly DER SPIEGEL. Four albums of his work have been published, as well as his autobiography „Chris Niedenthal. Profession: Photographer” that was published in 2011 by Marginesy. His most recent book is: "Chris Niedenthal. Selected photographs 1973-1989” (BOSZ, 2014). He has worked on a personal project for several years, photographing mentally handicapped children, and is the author of several exhibitions on this subject that have been shown extensively in Poland and abroad. He lives in Warsaw. https://chrisniedenthal.com/en/about 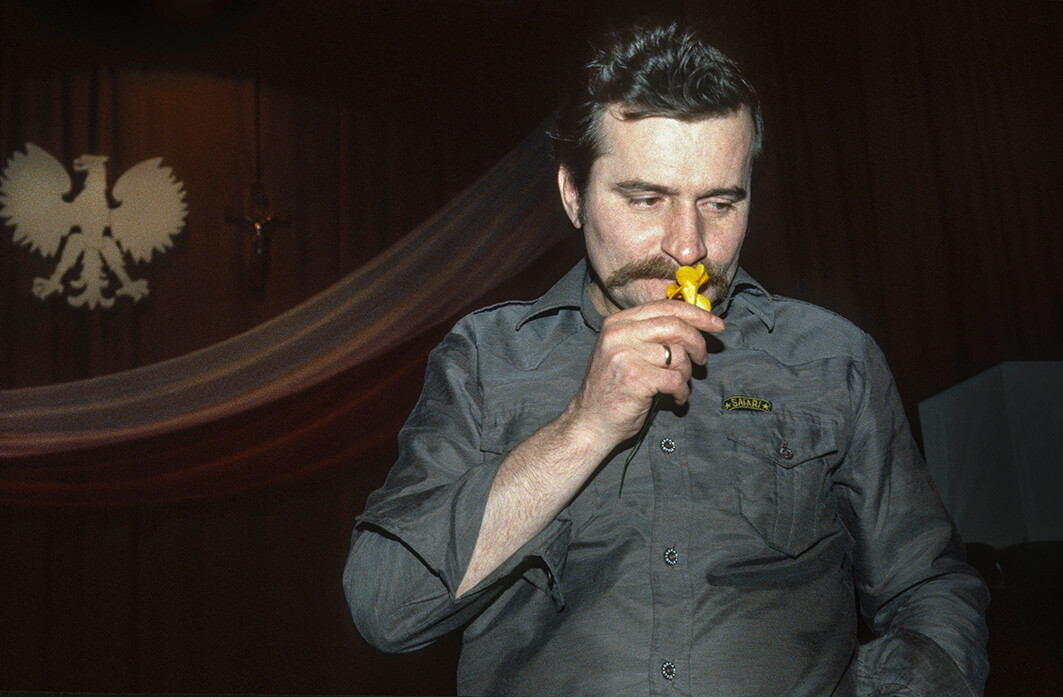