Street fashion was born in the interwar period. Leica photographers were the first street fashion photographers. In the interwar period, life gained momentum and you can see it in the photos. Instead of pictures posed in an atelier, studied and static, naturalness, life itself, has entered. Photographers took to the streets of cities. And they captured the inhabitants on the move, on the run, in a hurry. The revolution came about with the Leica 35 mm camera. Its premiere took place at the Leipzig fair in 1925. Seven years later, an improved version of the camera with a viewfinder was created. From the mid-1920s, Leica photographers entered the city landscape. Without prior notice, they took photos of passers-by on the streets, accosted them, gave them a card with the address where they could pick up the finished photos. The process was lightning fast - on the same day, after a family walk, a love date or running errands, you would visit the photographer for prints. 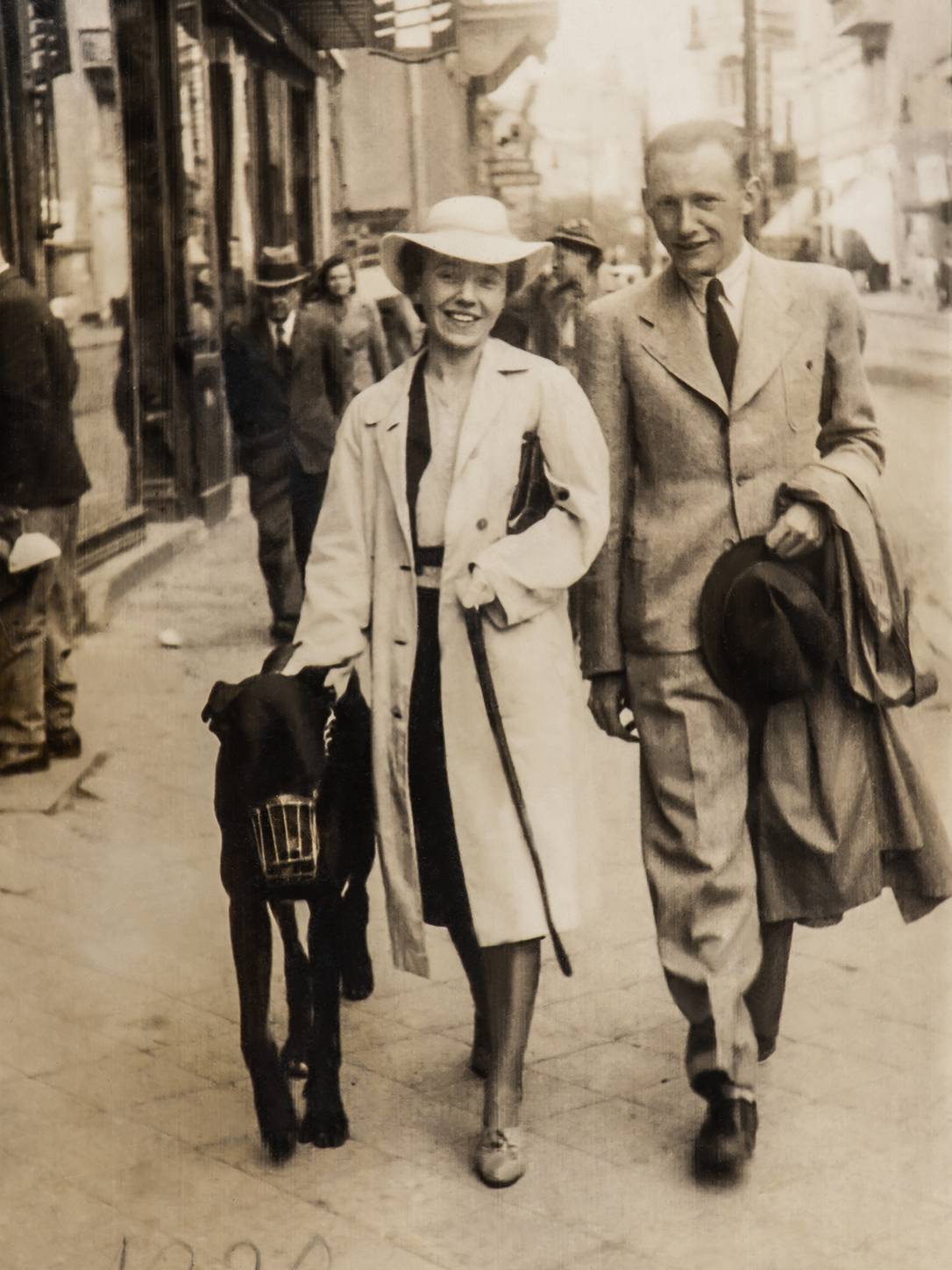 In Bydgoszcz, Leica photographers caught people on Wolności Square, on Mostowa and Długa streets. There were four of them: Stanisław Springer, Bolesław Langer, Jan Zaremba, Józef Wiedeliński. In the summer they moved with their activities to the seaside - they left Hel, to Ustka and Jastarnia. Two of them were walking on the beach taking pictures, the third was developing films. People returning from the beach picked up their prints at the ice cream kiosk. It is thanks to Leica photographersthat the streets of Bydgoszcz came to life in the photographs. Passers-by look natural, you can see the rhythm of city life. Years later, these quickly snapped photos are a portrait of the city and its inhabitants. Photos from private albums have become documentary. They are a record of the interiors of streets and squares, shop windows and cafés, signboards, customs, and the fashion of the time.

The photographs presented at the exhibition come from the collections of The Leon Wyczółkowski District Museum in Bydgoszcz and private collections.