„Helmut Newton: The Bad and the Beautiful” 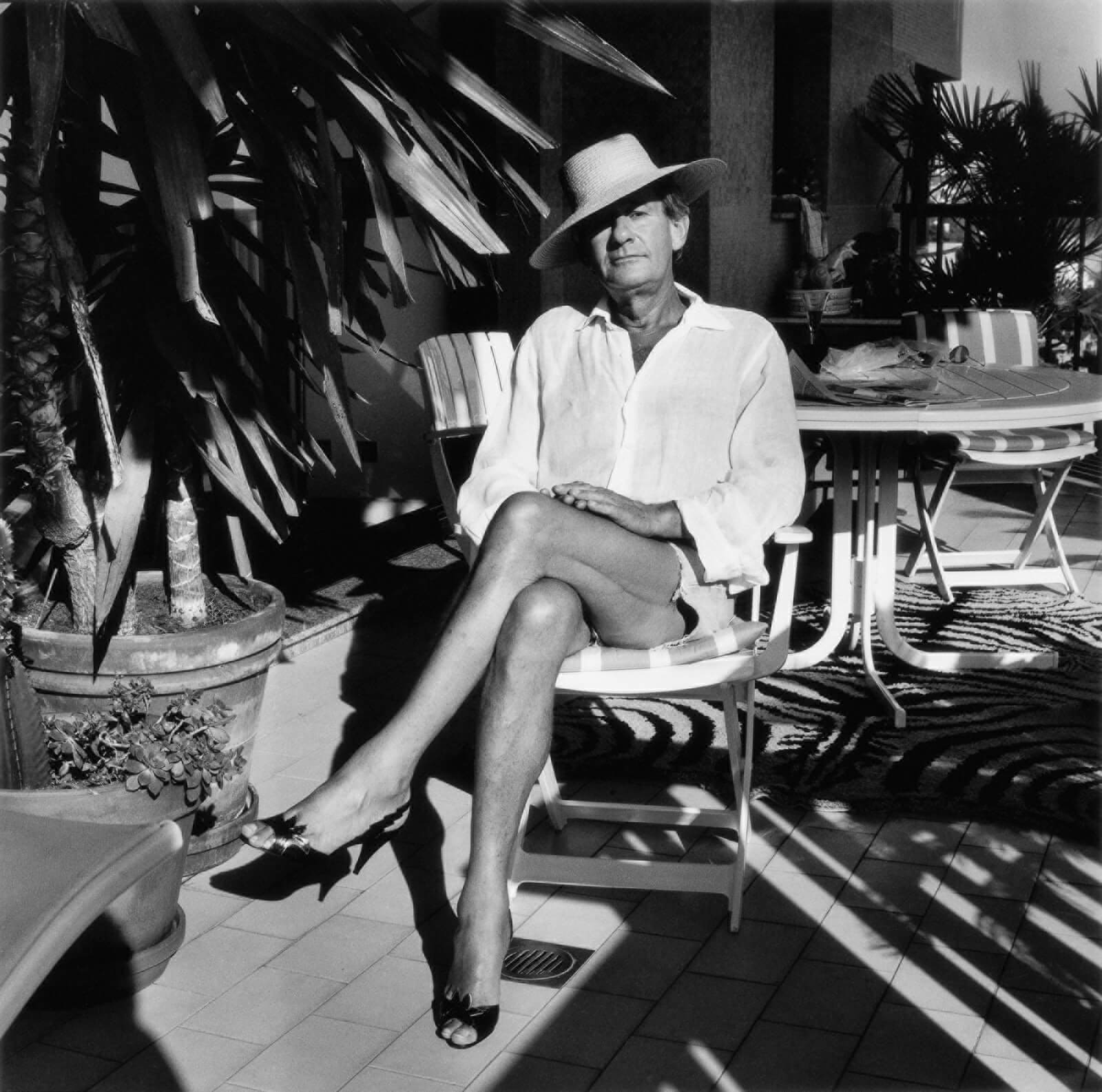 GERO VON BOEHM (DIRECTOR) Born in 1954 in Hannover, Germany. He studied law, social sciences and art history at Heidelberg University. As a journalist he collaborated with the leading German weekly magazine "Die Zeit". In 1978 he founded his own production company interscience film to produce documentaries for German TV stations: ARD, ZDF and ARTE. Since then he has written and directed over 100 documentaries, including portraits of artists such as Alberto Giacometti, Henri Matisse, Pierre Matisse, HenryMoore, David Hockney, Balthus, Umberto Eco, Karl Lagerfeld, and Isabella Rossellini. He has won numerous German television awards and is a member of the International Academy of Television Arts and Sciences.