„Memoirs of an Arabian Princess”

An Arabian princess falls in love with a German man without thinking about the consequences, she runs away from a tropical homeland to live with her loved one in cold Europe. Sounds like a fairytale? Yes, in a nutshell, that’s how you can summarize the life of Emily Ruete (1844-1924) Salme from birth, princess of Omanu from Zanzibar, who in 1866 secretly escaped from Zanzibar to live with Habsburg merchant Rudolf Heinrich Ruete. What goes around comes – after a few years, Emily’s husband died under the horse tram, she was left alone with three little children for her still in a foreign land. She tried to find herself in it, many times she changed the place of her residence - at the end of her life, fate even made her stay in Bromberg (Prussian Bydgoszcz). In times of trouble Emily indulged in memories – she’s been writing them down systematically and in 1886 she decided to publish them. From that moment, they were translated, e.g. into English, Arabic, French, Dutch and Spanish. Memories of the Arabian princess is one of the rare sources representing the Orient through the female gaze of the Woman who comes from those regions and knows every aspect of this culture. It's the first biography of the Zanzibar citizen, and at the same time a magnificent entrance into the world arabian-african customs. 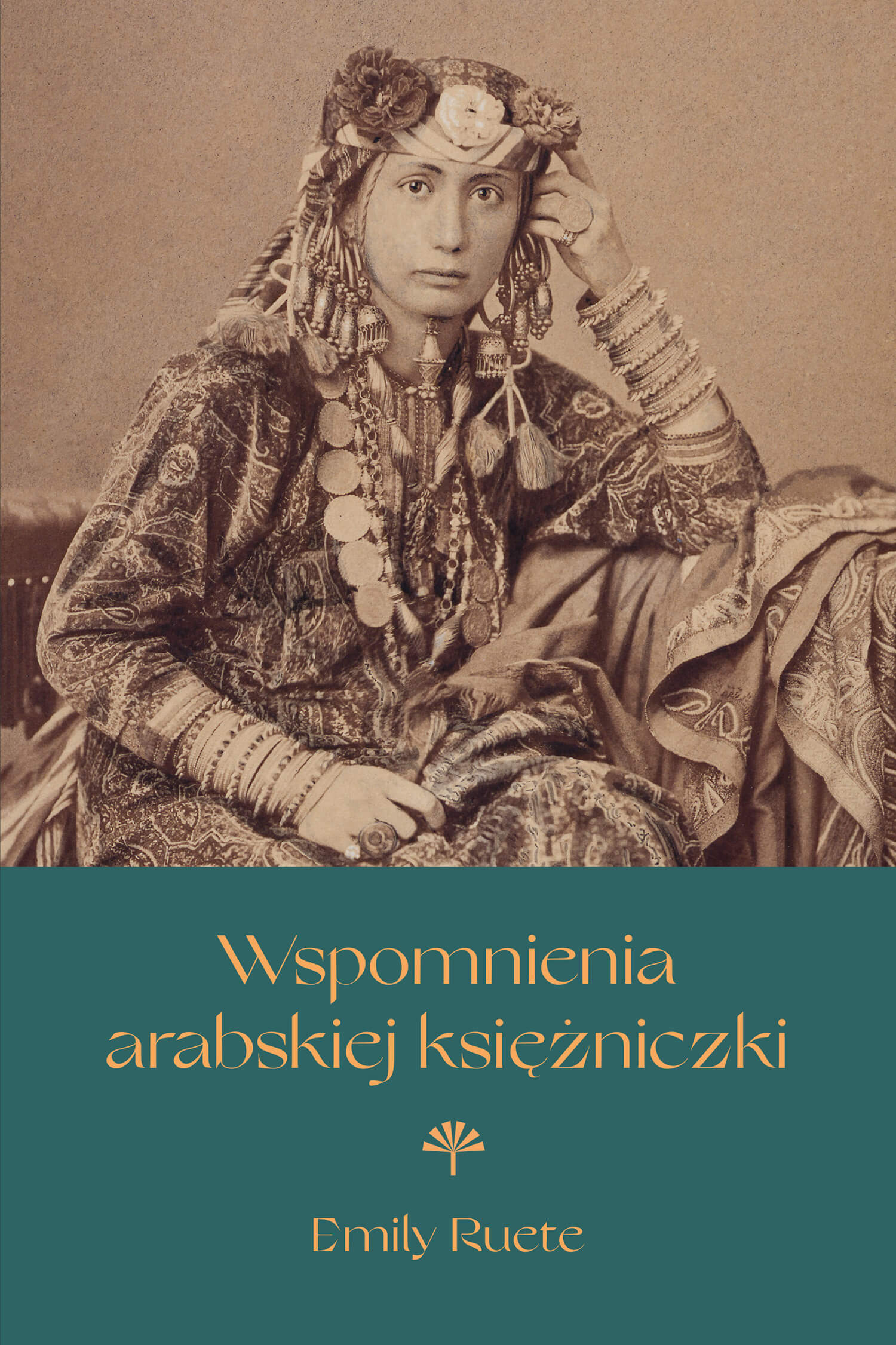