Although Natalia LL uses in her works a lot of different forms of art (videos, installations, performances, paintings), since the beginning of her career photography had a special place in the area of her interests. As a student of the Academy of Fine Arts in Wroclaw, she received first prize in the National Competition of Student Photography (in Toruń), which – as she later said - pushed her to explore this medium a bit more. Many of her early works were unknown for a larger public. They were mainly portraits of her close ones, black and white pictures inspired by surrounding PRL reality. It can be said that the artist’s experimentation with a camera started to inspire her quest of freedom. Her works such as Intimate Registration which is a literal record of sexual intercourse, or Consumer Art – registration of the moment of consumption by young girls, are a bold self discovery in a sexual revolution of the 60s and 70s in Poland. „Only in the reality of art we can become authentic, independent and free”. – she wrote in the 1987 Manifesto Art and Freedom. It’s like the three golden rules for an artist; spoken by the artist, will resonate in the room and give the appropriate tone to the exhibition. 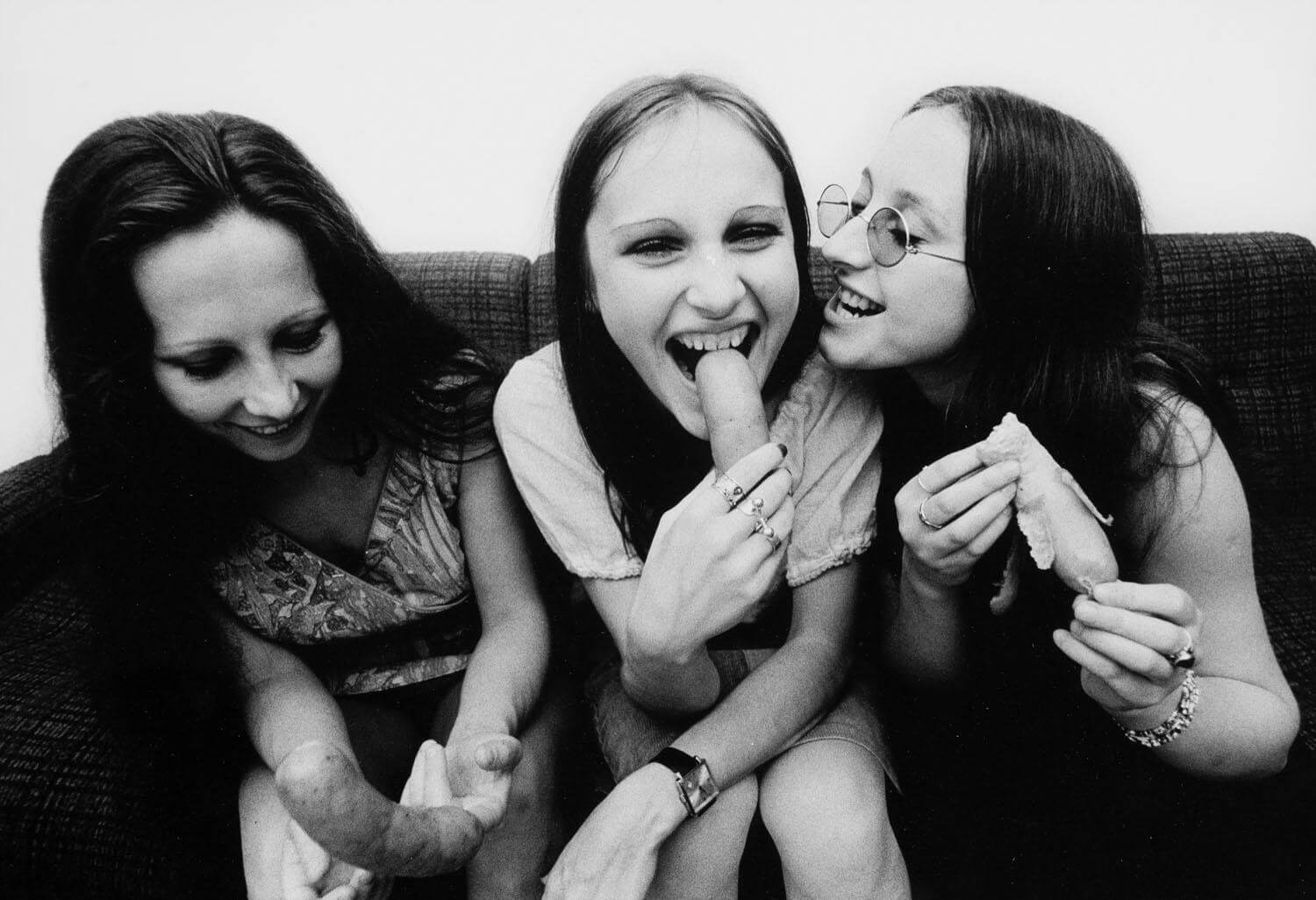 Natalia LL (Natalia Lach-Lachowicz, born in 1937 in Żywiec) studied in the Academy of Fine Arts in Wroclaw. After one year of her studies she joined ZPAF. Between 19770 and 1981 with Andrzej Lachowicz, Zbigniew Dłubak and Antoni Dzieduszycki she opened the gallery PERMAFO. Together with Andrzej Will and Andrzej Lachowicz, she organized an International student's drawing competition, during which she was a commissioner and vice-president. In 1975 she joined International Feminist Art Movement. She was awarded with the Silver Medal for Merit to culture Gloria Arts, in 2013 she received the Katarzyna Kobro Award, in 2018 she was honoured with Rosa Schapire Art Prize. Between 2004-2013 she worked as a Senior Lecturer at Academy of Fine Arts in Poznań.
‍

Partner of the exhibition is ZW Foundation / Natalia LL Archive

Admission to the exhibition after purchasing a ticket: