“Tehran Diary is a project on my mother's life in Tehran, and while visiting her three children living abroad. My mother belongs to a generation of middle class Iranian parents living alone, and often continents apart from their children.” 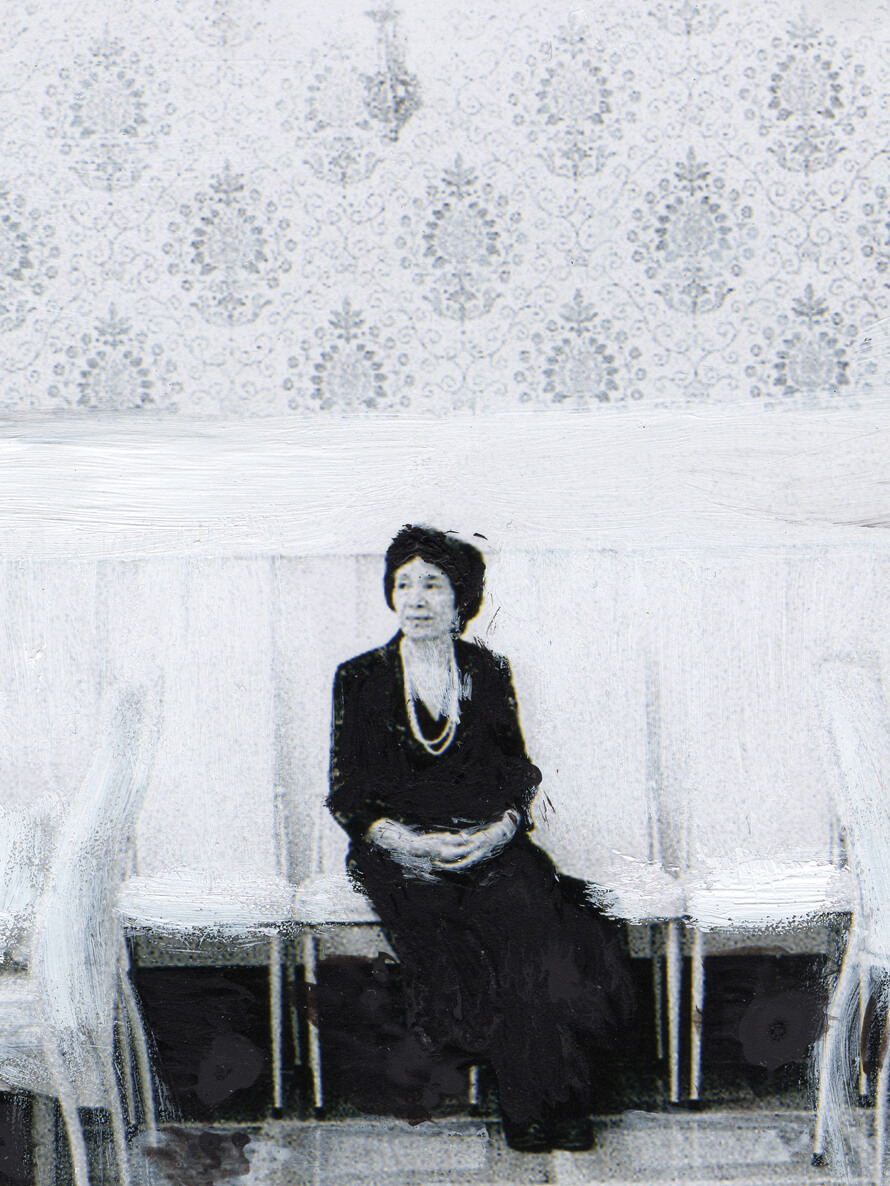 “Following the 1979 Islamic Revolution in Iran, large groups of young Iranians left the country primarily in pursuit of a different life. The self-imposed exile of Iranians created a new pattern for their families. In the absence of comprehensive social security to support the elderly, in a culture where it is common for young adults to remain at home till their late thirties, many parents found the absence of their children difficult to deal with.

It hasn’t been easy for the exiled generation either; not shouldering your filial obligations; instead, living in different time zones, and trying to provide support for the elderly and frail parents means worrying every day about unforeseen situations. The current project started in 2012, during one of my regular trips from the Netherlands (where I live) to my homelands, Tehran, Iran. I started taking pictures of my mother’s daily life, and this became our routine; whenever we were together, either in Tehran or elsewhere.

After printing the images, (all photographs were taken with analogue cameras) I sensed an urge to use black and white paint (acrylic) on each photo with the use of a brush. It was as if every image offered the possibility of becoming a living moment capable of offering a three-dimensional setting for the world I was trying to create. Photographing her and spending time on each photo through the addition of paint, had a therapeutic effect on me. I realized that by going through this process I was eventually spending more time with her when she was not around.

The result was a hybrid of photography and painting, giving a surreal sense to the imagery, which was as peculiar as my mother’s life.”

Parisa Aminolahi (Tehran, Iran 1978) currently based in the Netherlands, is a filmmaker, photographer and painter. She studied theatre stage design (BA) and animation (MA) at University of Art in Tehran and documentary filmmaking (MA) Royal Holloway, University of London. Her work covers a spectrum of themes such as displacement, exile, homeland, family and childhood memories, utilizing childhood and old family photographs, self-portraits and her own family members as her subjects. Her mediums range from photography, documentary filmmaking, animation, painting and mixed media. She has screenings and exhibitions locally and internationally and is a grant recipient of The Netherlands Film Fund, One World Media Student Film Bursary and the Chevening Scholarship. Her series, Tehran Diary, is the recipient of the Firecracker Photographic Grant 2020, shortlisted for the 2020BUP Book Award and also shortlisted for the PH museum 2019 Women Photographers Grant.