Winner of the second place in the Vintage Grand Prix 2018 competition. 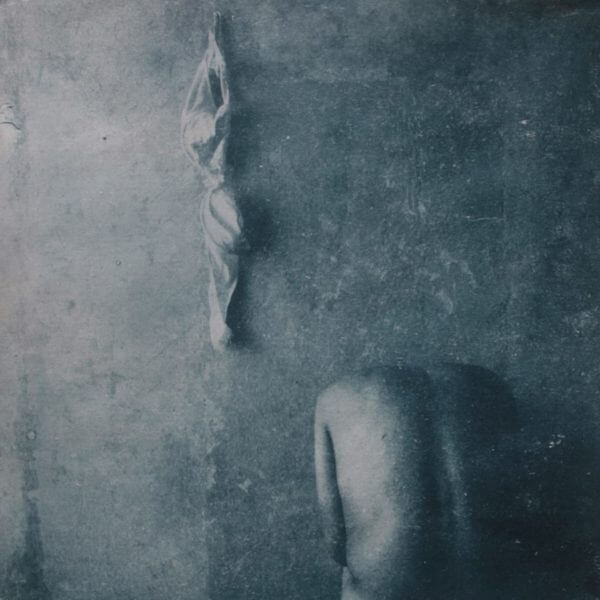 The "Entropia, inertia, emptiness" project is a series of photographs made in the cyanotype technique dyed in 30 × 30 cm format, presenting the aesthetic vision of the author's world. They are an individual statement about people and their environment. In all works a specific sense of alienation and loneliness comes into play, as well as a unique ability to interpret the reality surrounding the author. Transience, longing, anxiety, decay-entropy, passivity-inertia and emptiness are the feelings inscribed in the presented works, the name of which the author provokes us.