Tadeusz Rolke „We were here”

"The basis of the photographic project We Were Here is an attempt to symbolically reconstruct the mysterious world of the Hasidim, fascinating in its spirituality and philosophy. As we know, the area of their activity was the lands of the pre-partition Republic of Poland, but their presence spread much wider. (...) The photographs capture fragments of small towns, far from main roads, lying a bit on the sidelines of contemporary civilization, very characteristic of the image that has been fixed in the collective imagination of the world of Chassidim. In these photographs Tadeusz Rolke made an interesting attempt to convey the atmosphere and mood that this community might have had. Hence the care taken to ensure that the objects photographed - houses, backstreets, courtyards, fragments of the so-called small architecture, or even elements of the landscape - contain something more than just an imaginary layer of material reality. (...) Tadeusz Rolke continues, in a specific way, the documentary recording of what another photographer chronicling the Jewish fate, Roman Vishniak, managed to record in his photographs just before the outbreak of World War II. Except that in these contemporary photographs there are no longer any living people, there is only a very delicate attempt to record a certain climate, the symbolic existence of which no one had ever imagined, and which will fade and disappear with the inexorable passing of time." Marek Grygiel 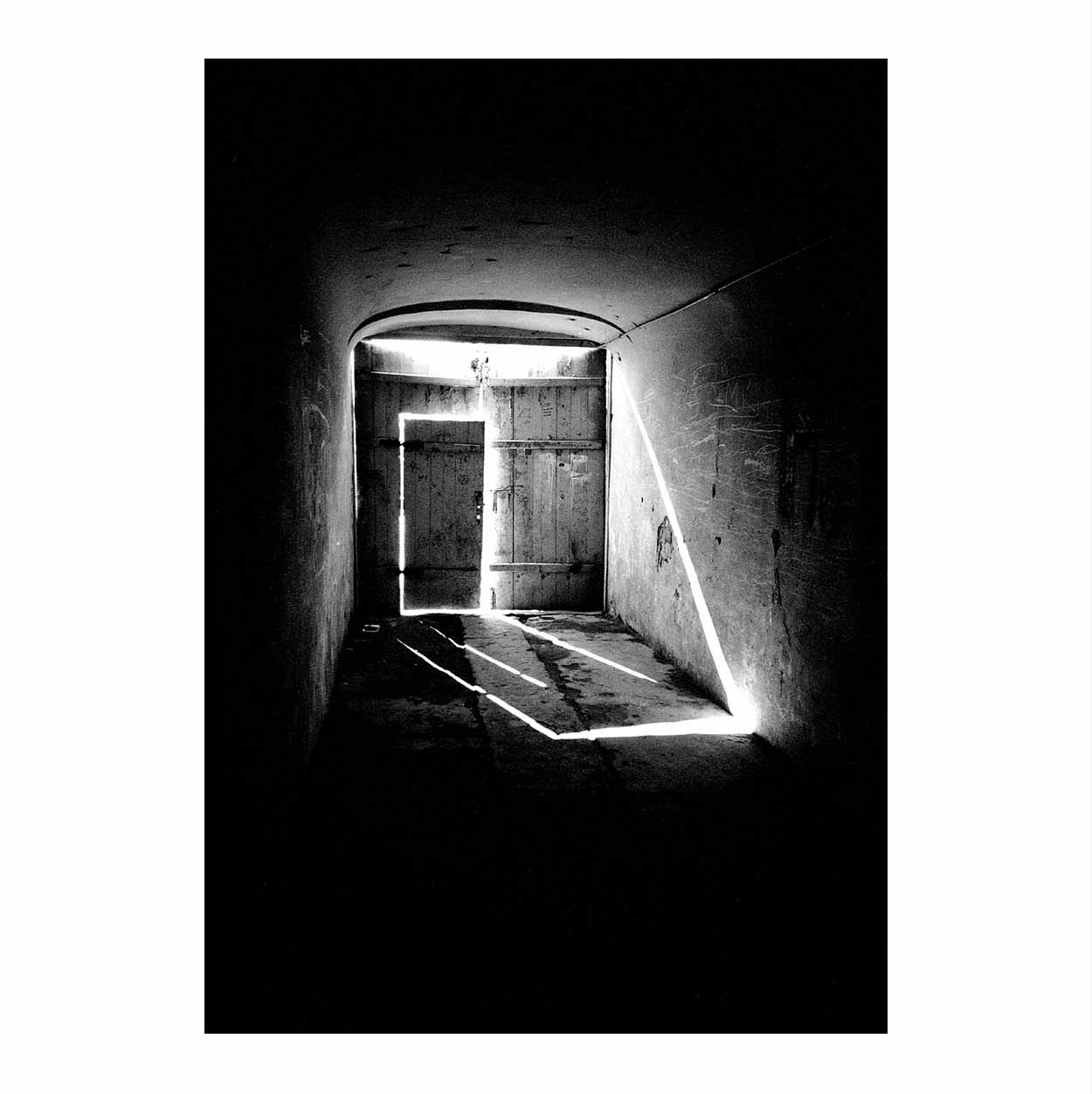 Tadeusz Rolke - photographer, born in 1929 in Warsaw, where he lived and worked as a photojournalist in the 50s and 60s (capital magazines, Poland), fashion photographer (Ty i Ja), artist photographer, lecturer (Warsaw School of Photography, University of Warsaw), publisher (co-founder edition.fotoTapeta). After the Warsaw Uprising, deported to forced labor in Germany. After the war, he studied art history in Lublin and Warsaw. Imprisoned during the Stalinist period.After 1989, he collaborated with Gazeta Wyborcza. In the 1970s, he lived in Hamburg, where he photographed for Stern, Geo and Art as well as at theater festivals in Italy, France and the Netherlands. He has made many trips, incl. to the USSR, France, Greece, Italy, Yugoslavia, Israel, Slovakia, Hungary, Lithuania and Ukraine. He is the author of many exhibitions and photo albums. His works are in many public and private collections.He has been photographing continuously until today.

S he Foundation
We support widely understood artistic and educational activities. S he was founded in 2018 in Warsaw by Tamara Pieńko, an artist, portraitist and cultural activist. In 2019, the aforementioned president of the foundation appointed the board and its functions were taken over by Marta Bajno and Agnieszka Klimek.
The aim of the Foundation is to create a space for the implementation of artistic projects also international. Initiating creative activities, training, workshops, meetings. Dissemination of innovative artistic attitudes and support for various forms of creative activity. At the same time the aim of the Foundation is to promote activities in the field of protection of cultural assets and art and national heritage.
The main program and project of the Foundation is to build the idea of a "bridge" between the extreme generations of artists of the twentieth and twenty-first century. On the one hand, it is a tribute to the artists whose work is dying out, and an opportunity for those who are at the beginning of their creative path.
The name S he contains a deep philosophy in which harmony is the basis of the Foundation's activity. S he gives the opportunity to create, creates the field and conditions for action. It brings together people from different fields, and above all, creates zones for a free creative process and scientific research.
Within the framework of the Foundation's activity various artistic projects are organized: exhibitions, performances, concerts, workshops, realizations in public space and meetings, social and ecological actions.