Wanda Rutkiewicz disappeared 30 years ago on the third highest mountain in the world, located in the far eastern Nepal, Kanchendzanga. To this day, there is no evidence of Wanda's death. Her body has never been found. Many memories remain after Wanda, people who knew her are still alive, although, unfortunately, many of them have already passed away. For 30 years, Wanda's home archive was hidden. At the beginning, his younger brother, Michał Błaszkiewicz, looked after them. After his death, thanks to the help of Wanda's sister, Janina Fies, the archive was kept by filmmakers (led by director Justyna Tafel) who were working on a feature film about Wanda. Only because they were working on a documentary about an outstanding climber, directed by Eliza Kubarska, that the material was digitized. The exhibition will present a dozen or so never published photos by Wanda Rutkiewicz, who was not only a mountain pioneer, but also a great photographer and filmmaker. The photographic material was made by Wanda from the beginning of her expeditions, including the conquest of Everest in 1978. The collection includes photos: slides and negatives from the 60's, 70's, 80's and early 90's. 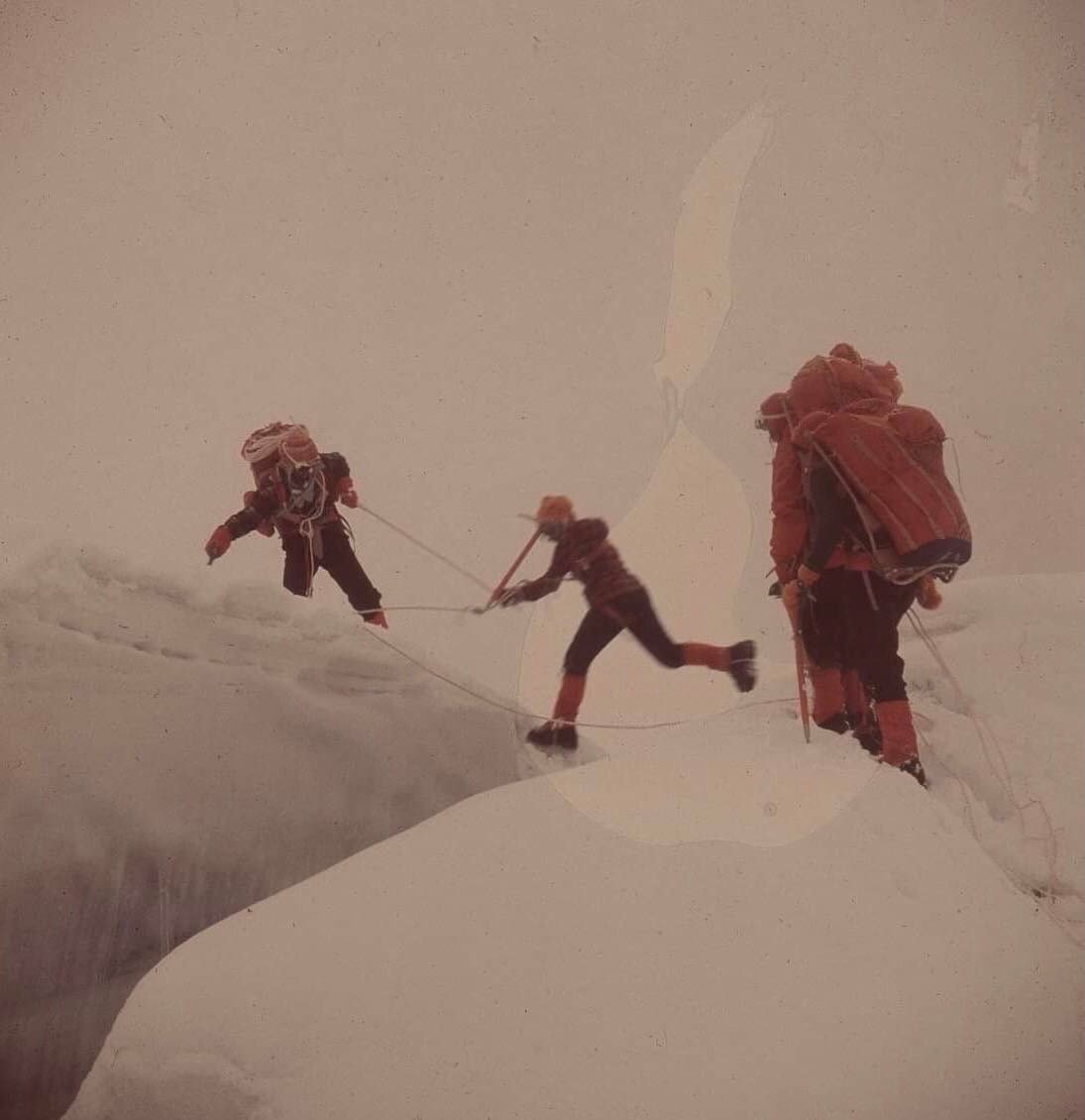