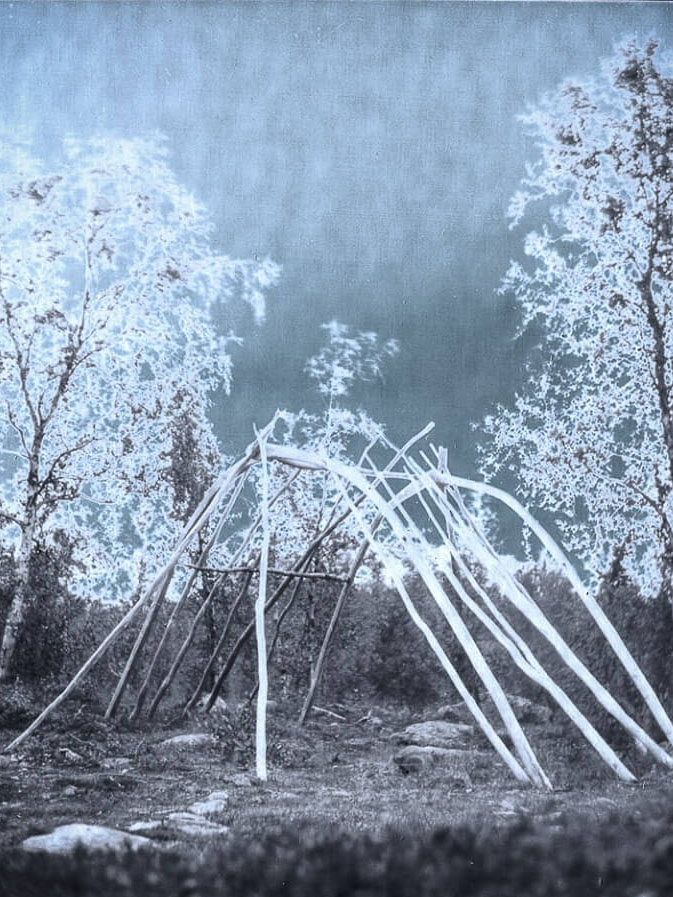 The photos presented at the exhibition are an attempt to answer the question of how to give a leisurely ride and quiet camping in thousands of registered photos? Photographs were taken with a simple, old camera on extremely long exposure times, ranging from two to several hours - as long as staying in a given city, a meal or a dream. The series of photos is a peculiar reportage of a journey through the north of Europe to the south, lasting less than a month.

Wojciech Sternak - photographer and culture expert. Assistant professor at the University of Warsaw (doctor of fine arts). In 2006, he released the first Polish album about the Chernobyl disaster "Shadow of Chernobyl" (all photos taken on a black and white film). In 2013, he presented at the State Ethnographic Museum in Warsaw the documentary project "Until. Wisła ”about Poland from the perspective of its longest river (made in color, with a 6 × 6 cm camera). Since 2014, he has been creating a multi-threaded cycle examining the mutual influence of travel and photography. A member of the Association of Polish Art Photographers (including the Director of Photography Studies ZAPF), author of texts on photography as well as individual and collective exhibitions.