The black-and-white photographs from the early period of Zdzisław Beksiński's work, from the 50s and 60s, which make up the exhibition, presented as part of the 7th Vintage Photo Festival, come from the collection of the Historical Museum in Sanok. The exhibition in Bydgoszcz was organized in cooperation with Zegart Agency. 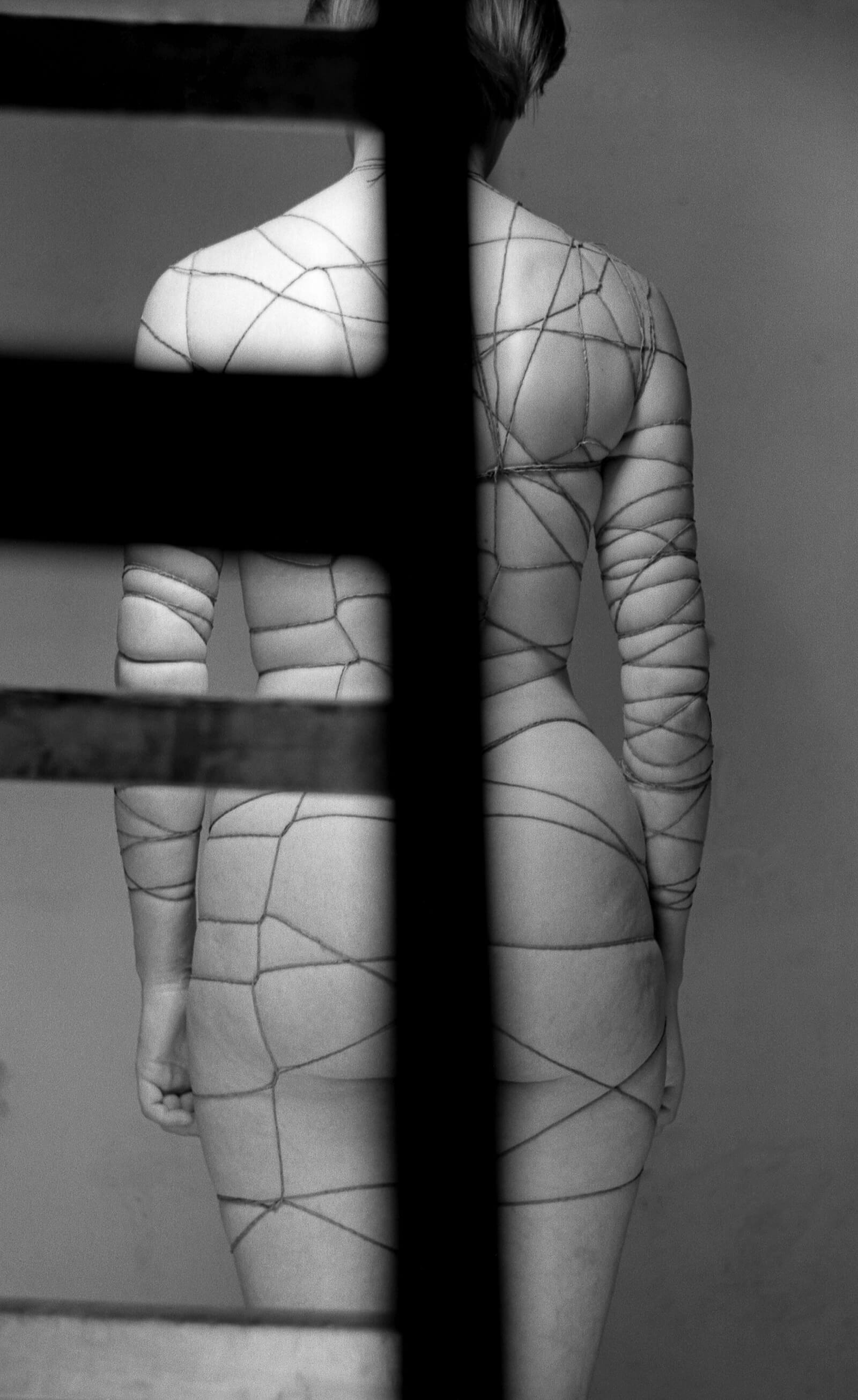 Zdzisław Beksiński - photographer, painter and computer graphic artist. He was born in Sanok on February 24, 1929 and died tragically on February 21, 2005 in Warsaw. From 1947 to 1952 he studied architecture at the Cracow University of Technology. After graduation, he served several years of work experience, living in Rzeszow and Krakow. In 1955, he returned to Sanok, working as a designer at the Sanok Bus Factory. At the beginning of the 1950s, he began his artistic activity, initially as a photographer, exhibiting his works at several exhibitions, including those in Gliwice, Warsaw and Poznań. A little later he became known as a sculptor, graphic artist and painter, gaining recognition and fame far beyond Poland. Since 1994 he has been creating computer photomontages as one of the first artists in our country.